One of the main challenges of the Spanish logistics is to reach a real intermodality. Companies in the sector are increasingly tending to combine several transport modalities in order to save costs and time during the process of moving the goods. In this context, intermodality, based on maritime-road and rail-maritime combinations, is reaching an increasing logistic importance.

Intermodality enables the costs of the entire supply chain to be reduced, in addition to providing environmental benefits. The European Union has been promoting it for a long time through programs such as the trans-European transport network (TEN-T) or Marco Polo to comply with its economic and environmental objectives. What is more, the intermodal transport reduces the highways traffic and consequently the CO2 emissions. In addition to its sustainable nature, it also offers many advantages in terms of service, safety, cost and time.

One of the intermodal transport main keys is that it allows for the combination of different regimes of full load and groupage, thus offering a greater number of possible combinations. Grouping has a lot of advantages for customers, because it reduces costs and provides agility and efficiency. The possibilities of damage, loss or theft are also minimized. In other words, the breaking load is avoided.

Another important characteristic of intermodal transport is its ensuring a greater coordination between the different means of transport, resulting in better costs in the international transport and logistics chain. This has a great influence in the the selling price to the end customer. Other factors that may also be highlighted are the possibility to transport a large cargo volume over a long distance, as well as the possibility to carry out maritime or rail transport during weekends, holidays or evenings. It would mean a strategic reorientation of the current unimodal transport operators where the objective would be the transport chain and the truck would become the collection and delivery chain links.

At present time, Spain has road transport centers, railway stations, ports connected by rail, dry ports, logistic activities zones linked to nearby ports and private intermodal terminals. However, the reality is that there are no such large intermodal logistic hubs that efficiently, comprehensively and sustainably satisfy current transportation needs.

What prevents a truly competitive and efficient intermodal transport system from being implemented? One of the problems lies in the regulation and costs differences between the different means of transport. In this sense, one of the basic aspects for converting intermodal transport into a real alternative to unimodal road transport is to reduce the friction costs -that is, cargo transfers- when changing modes. These can represent between 25% and 40% of the total cost of rail transport. Up to now, the terminals where container exchanges take place haven’t managed to be competitive.

The extra costs generated by the inefficiency of intermodal transport operations can result in higher prices, more delays and less reliability in terms, less availability of quality services, limitations in the type of goods to be transported, more damage risks and more complex administrative processes. On the other hand, it is necessary to eliminate bureaucratic barriers and administrative obstacles. It is worth highlighting the growing administrations’ commitment, since they are supporting new platforms that facilitate intermodality, but it is necessary to advance even more. 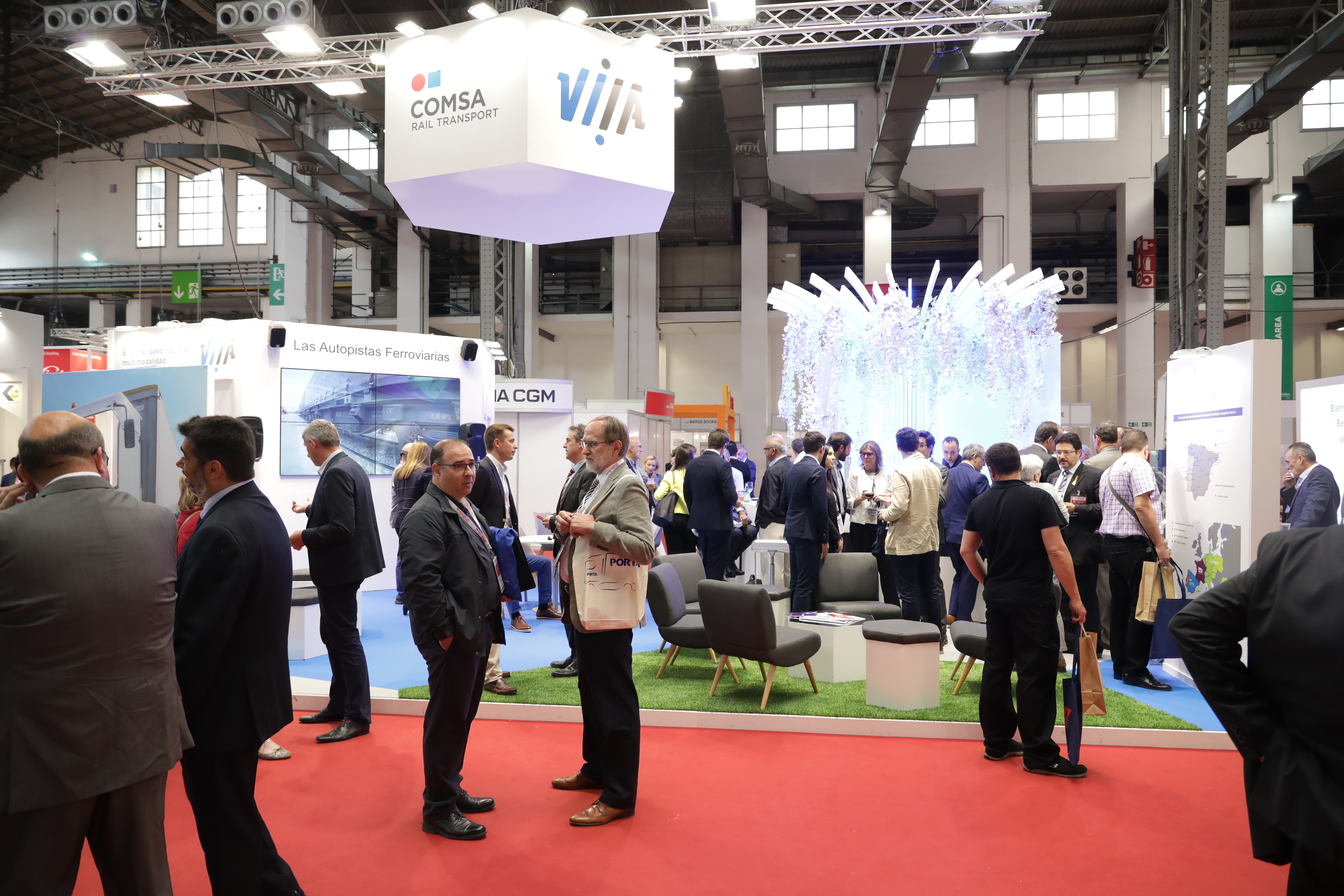