Logistics is in full expansion in Spain thanks to the e-commerce boost that is stirring the sector. Catalonia and particularly Barcelona have become one of the most important hubs in Southern Europe. The contracting of logistics spaces in Barcelona continued to increase in the first three months of 2019, reaching 222,752 square meters, which represents a 23% increase over the same period of the previous year.

In addition to its strategic location, this logistics boom is explained by the port, airport and road infrastructure’s complete network in the Catalan capital and by the high level of service provided by the logistics companies.

In recent years, multinational distribution and parcel companies such as Amazon, Decathlon, Lidl, Mercadona, Desigual, UPS and Fedex have chosen Barcelona to locate their reference logistics centers in Southern Europe.

Also, the North American delivery giant, UPS, will install at the Zona Franca its logistics hub for Southern Europe with a 60,000 m2 warehouse and a fully robotized part. Just like the Fedex company, which already has a logistics center with 280 workers since the end of 2017. Both companies have been installed on the grounds of the former Seat factory, which is one more proof of the boost of the logistics activity and of the change in the economic model that technology involves and the irruption of electronic commerce.

Desigual has invested 40 million euros in a new logistics platform of 23,500 m2 located in the Ca n'Alemany industrial estate of Viladecans. In operation since October 2015, this is the most important logistic center of Desigual out of the four that it has in the whole world.

For its part, Mercadona, a food products distribution company, completed an investment of 300 million euros in 20º8 on a platform of more than 110,000 m2 located in the Barcelonian town of Abrera. From here the company supplies the supermarkets of Catalonia and Aragon.

These and other success stories will be analyzed at the SIL Barcelona Congress to be held within SIL Barcelona, the leading Logistics, Transport, Intralogistics and Supply Chain Exhibition in Southern Europe, which will take place between June 26 and 28. The Congress, which will bring together more than 220 international speakers over 16 sessions, will bring more than 100 success stories from leading companies from sectors as diverse as the automotive, food, textile, chemical, consumer or pharmaceutical sectors. 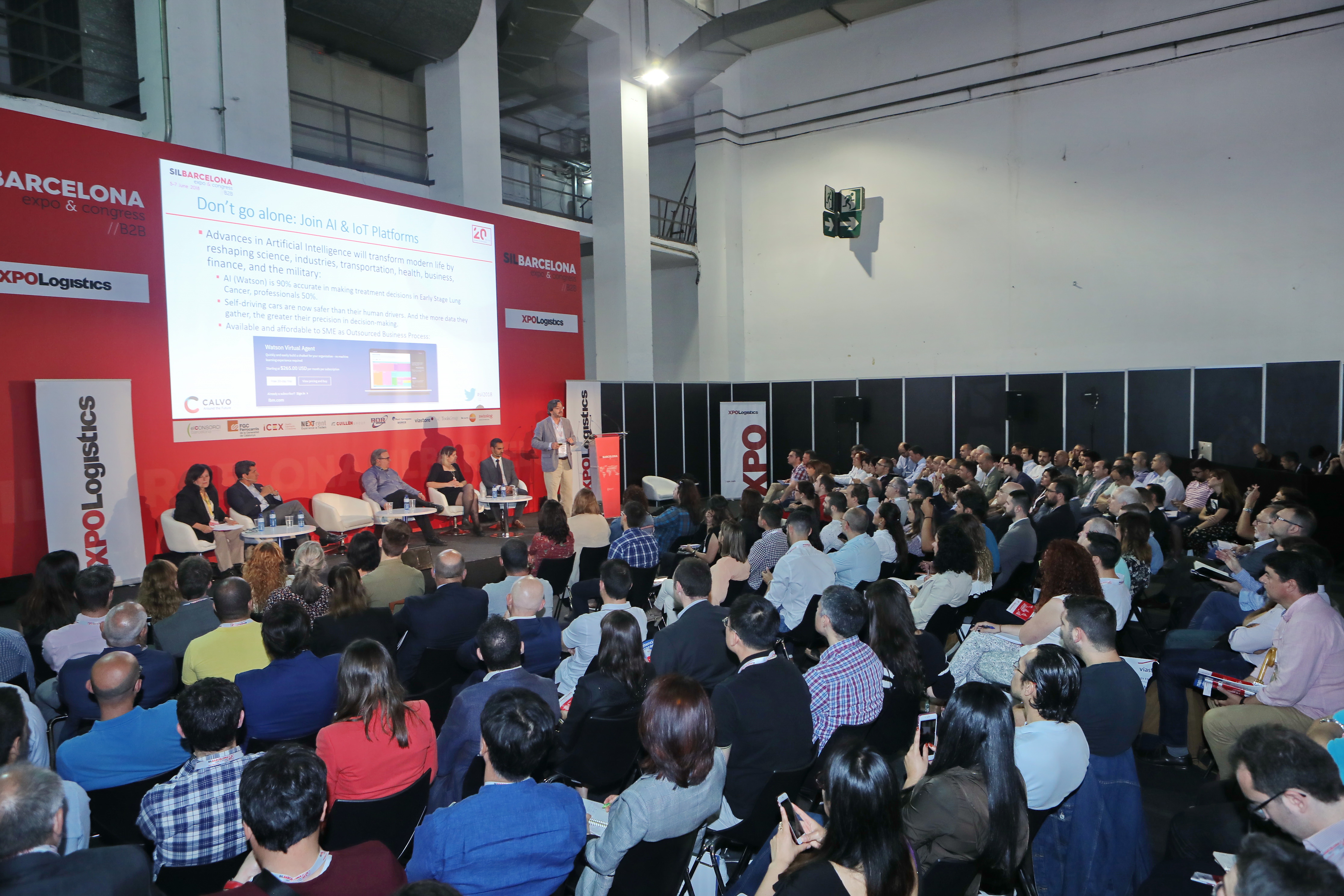